Music for the Paranoid Schizophrenic 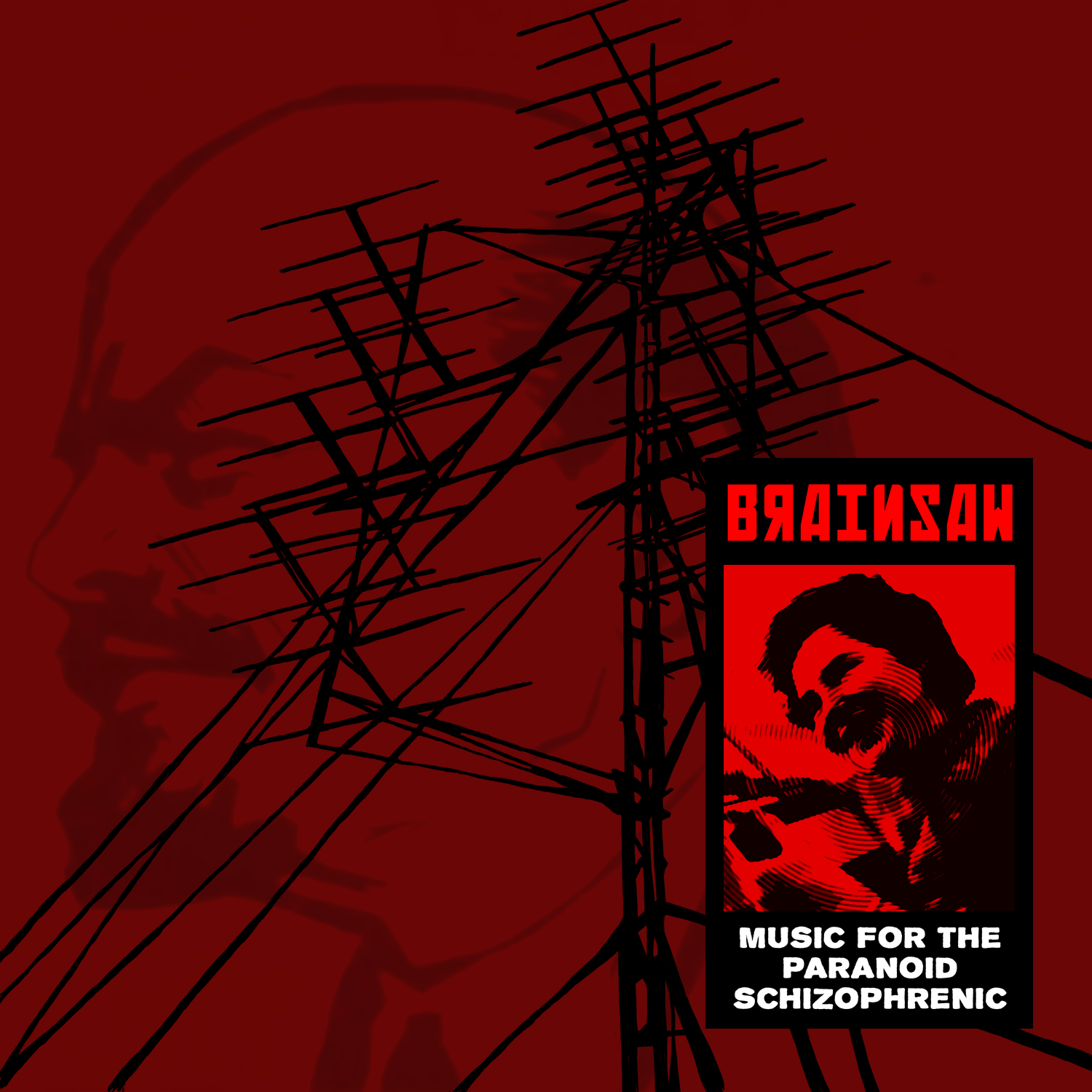 Music for the Paranoid Schizophrenic

Originally recorded in the summer of 1996 on a four track by Mark Manser and Phil Blair. Remastered/edited/mixed in 2004.

5 - Our Powers are Limitless

10 - Business Through Blood and Poverty

11 - Death to the Enemies of the People

This version has seperate files for each track.

The previous version uploaded had only one file and a cue sheet:

I use and recommend www.foobar2000.org for playback.

Album
Music for the Paranoid Schizophrenic

Reviewer: Konstruktor2 - favoritefavoritefavoritefavorite - April 5, 2007
Subject: Humhum
I'm sorry but this album isn't ambient enough for me, it does have some rely interesting elements but the instrumental usage doesn't make it ambient, more some kind of "new weird American music" or "neo-folk" if you want dark ambient look for the Swedish label cold meat industry instead.

Reviewer: Always Breathing - favorite - March 27, 2007
Subject: Whats up with the preview
How come i cant download the songs im listening to. the ones in the actual album are slow and def more boring. the Remixed ones that are being played are the ones i wanna get.

This is not a strictly electronic album. One can hear some acoustic instruments being used in the album, in fact rather abundantly. This album sounds rather industrial and yet not as fast as most industrial rock. The sound is rather ambient and is definitely dark.

A lot of samples are being used and the most of them are very heavily processed to suit the dark theme of the album. Plenty of distorted speech, jumbled guitar tracks, deep sounding sound scape, slow beats are what this album is made up of. Being a theme album, this release is best listened throughout.

* StalinÃÂ¢ÃÂÃÂs Will
* Meltdown
* Our Powers are Limitless

Reviewer: Greg Fox / La Voix Fidel - favoritefavoritefavoritefavoritefavorite - March 10, 2006
Subject: Splendid!! Pinhead's favourite Cure album, only better!!!
This is really something! There's always an inbuilt assumption that material given away is likely to be less accomplished: it might be more original but it's not likely to exceed in quality those items which are published in the conventional way.... well HERE IS ONE GREAT EXAMPLE OF HOW COMPLETELY UNTRUE THAT IS!!!!
Brainsaw are FULL of character and personality, the tunes ROCK, the mixing is just gritty enough to make it wonderful as it is, and the soundworld is halfway between Freddy Krueger and Therapy?...